Opportunity: Newly Created Physician-Scientist Research Pathway by the American Board of Pathology

For:
Save as Favorite(0)

The American Board of Pathology (ABP) has recently approved a physician-scientist research pathway (PSRP) for pathologists in training. This new pathway was specifically created to increase the recruitment of new physician-scientists to our specialty. Other specialties, such as internal medicine, pediatrics, radiology/ radiation oncology, and dermatology, have formally Board approved research training pathways, and there was concern that without a Board sanctioned research training pathway, there would be a decline in such individuals training in pathology. Indeed, published data on specialty choices of MD-PhD graduates have suggested that such a decline may have already begun. Pathology is a unique discipline that is recognized as both a basic biomedical science and a clinical specialty, and it has therefore traditionally attracted energetic, intelligent physician-scientists, interested in studying disease mechanisms at the cellular, molecular, and genetic level. A survey done in 2014 by the Association of Pathology Chairs (APC) showed that 70 of 86 responding chairs favored the creation of a research training pathway. With this overwhelming mandate from the pathology chairs, the APC Research Committee diligently debated and ultimately designed a research training pathway and formed a coalition to work with the ABP to achieve this goal. 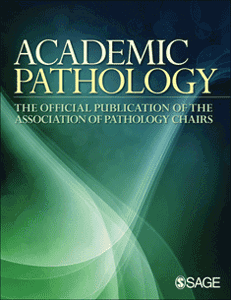 Member Journals
Save as Favorite(0)

Modern Pathology is an international journal owned by the United States & Canadian Academy of Pathology (USCAP). Modern Pathology aims to provide an authoritative platform for publishing the highest quality clinical and translational research studies in pathology. Original manuscripts are the main focus of Modern Pathology. Our scientific communication is enriched by high impact editorials, reviews, and practice guidelines that […]

The Journal of Neuropathology and Experimental Neurology

Member Journals
Save as Favorite(0)

Career Articles
Save as Favorite(0)

“The sample is ready. I wheel over a chair, adjust the optics, and peer into the glass lens of the microscope. Just a few rooms over, a patient is lying on a table in a room surrounded by spotlights and masked medical personnel. Everyone in that operating room, conscious or not, is waiting for the […]

Society
Charter Member Society
The Association of Pathology Chairs (APC), Inc, was conceived in 1965 as the official organization representing departments of pathology and laboratory medicine in medical schools accredited by the Liaison Committee for Medical Education. APC’s bylaws were ratified by members at their first formal meeting in 1967 in Washington, DC, and the association was incorporated in […]
Learn more 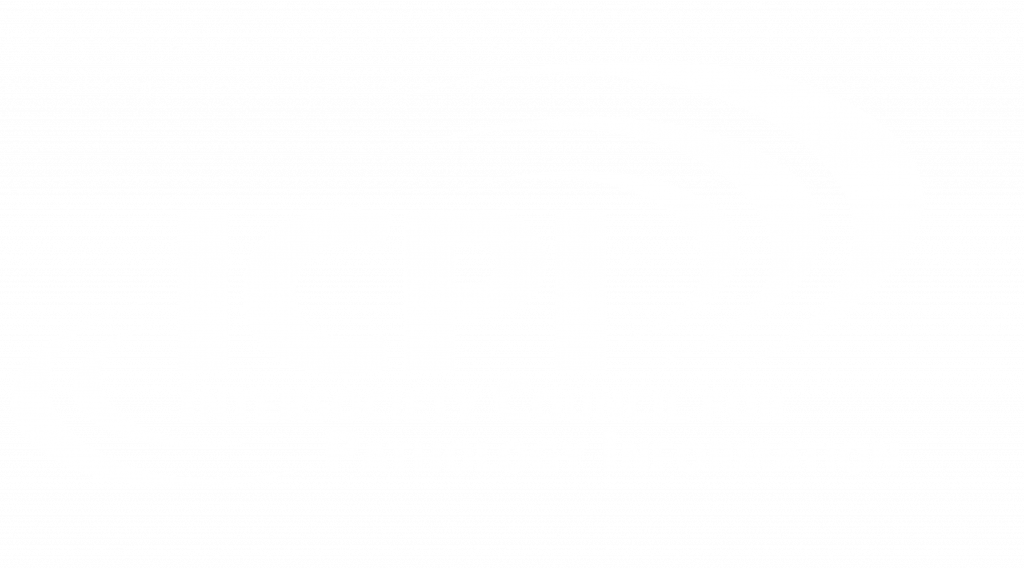